When you load via the Qantas Money mobile app or website, you can lock in the exchange rate3 on up to 10 foreign currencies4 - including Hong Kong Dollars (HKD). Buying HKD before you head off will give you peace of mind that even if the rates move up or down while you’re away, your pre-loaded currencies won’t. Meaning you’ll always know exactly how much money you have available to spend for better budgeting abroad.

Check out today's rate below. The handy currency converter tool will tell you how much AU$1 will buy if you load HKD within the next four hours.3

Are you heading for Honkers? Then you’ll need to buy some Hong Kong Dollars (HKD) to make the most of your trip. Whether you’re spending sin (cents) or throwing down some serious Money with Honkies (dollars), nothing is done by halves in Hong Kong. Jump a tram and take in the views at Victoria Peak, experience the legendary Temple Street Night Market or simply shop up a storm. The city has no sales tax, which means you can afford to buy more!

Load it up and lock it in

The great thing about travelling with a Qantas Travel Money prepaid card is that you can lock in the exchange rate of your desired currency prior to traveling3 - up to 11 exchange rates at one time4. Meaning you’ll always know exactly how much money you have, even when visiting more than one destination. Even better, you’ll earn Qantas Points on the foreign currency you spend. All you need to do is load your money onto your activated Qantas Travel Money prepaid card, via the Qantas Money mobile app or website. You can choose from instant load, bank transfer, or BPAY®, whichever suits you.

There are six banknotes and seven coins (in dollars and cents) in use in Hong Kong.

The HKD is one of the most exchanged currencies in the world. Interestingly, the Government issues all of the coins, however notes are issued by three separate commercial banks – HSBC, Bank of China and Standard Chartered. And each bank has its own designs.

See how it works. It’s easy. 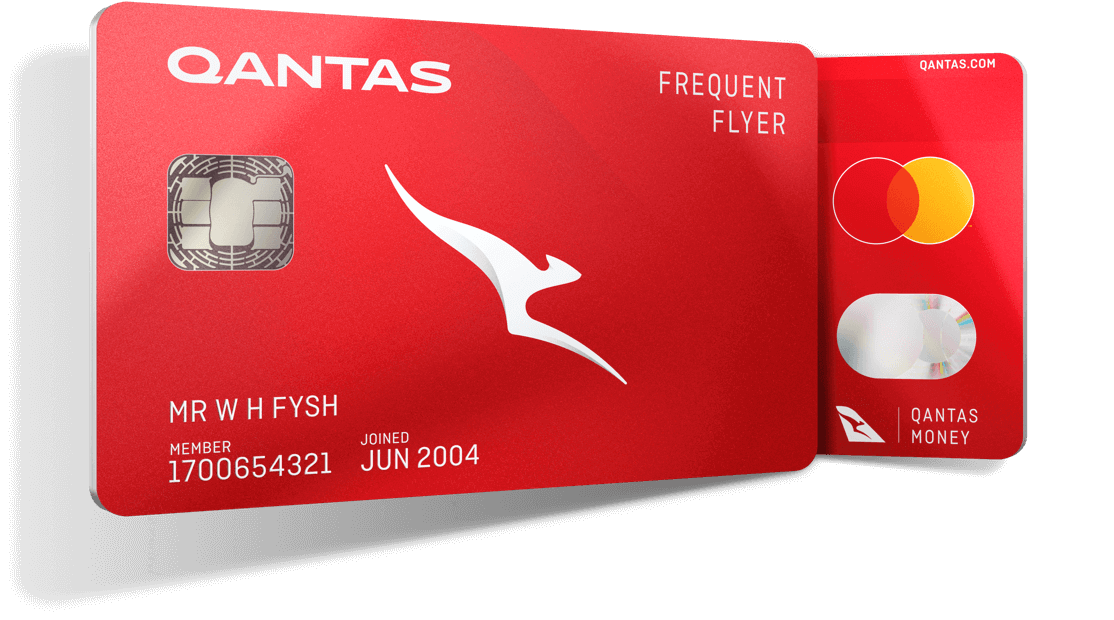 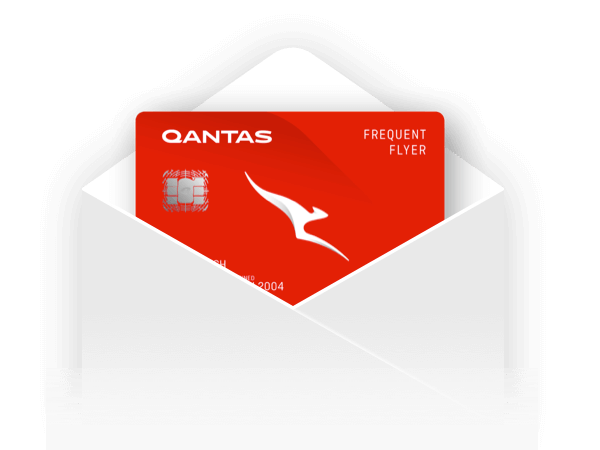 Get your Qantas Travel Money card

Not yet a Qantas Frequent Flyer member? Join now for free and save $99.50
Join. 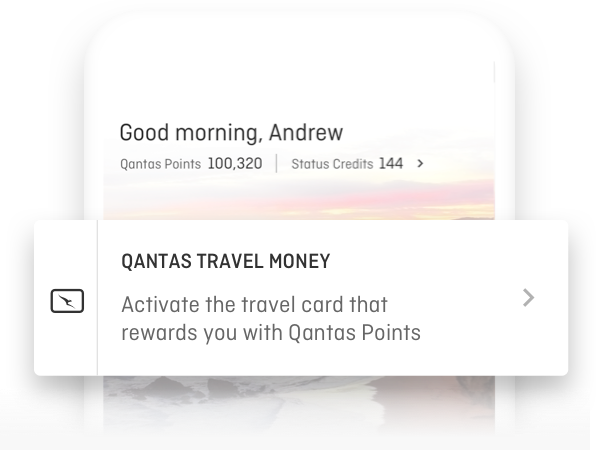 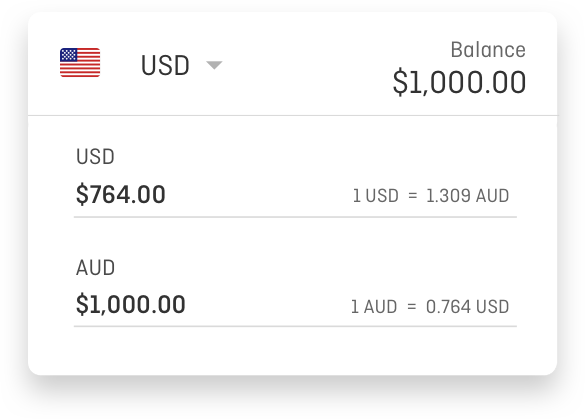 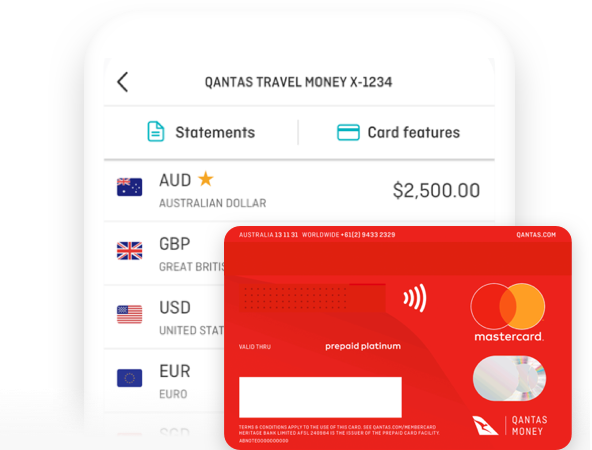 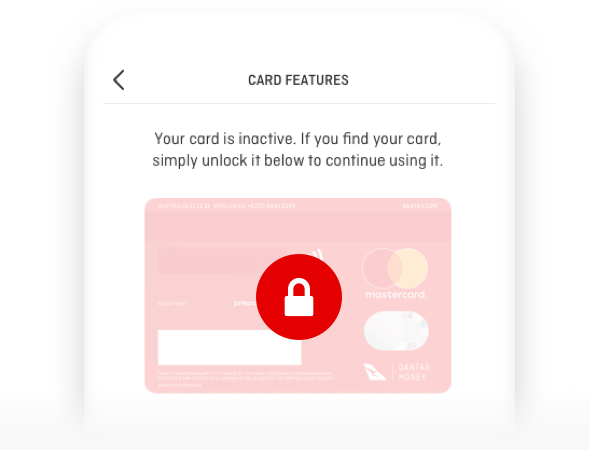 Hong Kong is a city of contrasts, where east meets west and cultures collide. It’s a place where you can get lost amongst futuristic skyscrapers or Sung-dynasty villages. See it from all angles at Victoria Peak or sailing on Victoria Harbour. Whether you want Michelin star or simple dim sum, the food scene alone is second-to-none.

Mastercard® is a registered trademark, and the circles design is a trademark of Mastercard International Incorporated.